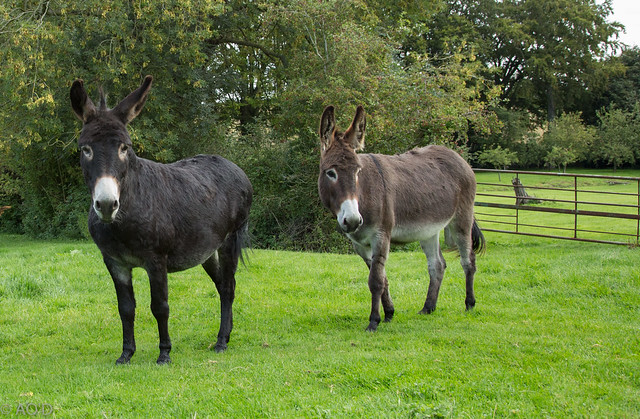 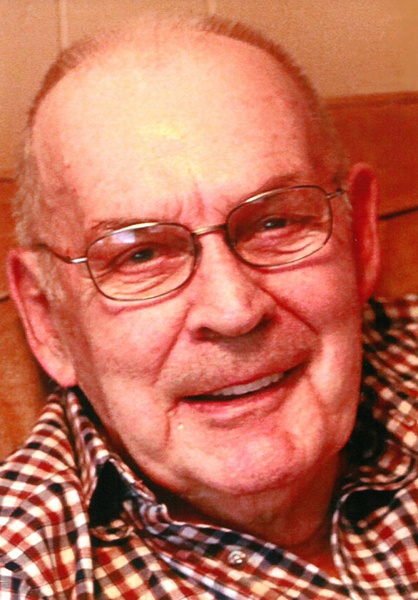 He was born in Ridgeway, Ohio on June 26, 1942, the son of the late Raymond and Rosella (Billingsley) Ruble.

On January 31, 1987, he married Judith "Judy" Brown McDonald Ruble, and she survives.

Stephen worked as a machine operator at DAB in Bellefontaine until his retirement.  He had coached his boys in baseball and liked to go racoon hunting.  He also enjoyed gardening, growing large pumpkins, and going to auctions.  He raised goats, donkeys and other animals and had received the nickname “Donkey Man”.  He spent time with his friends drinking coffee at the coffee shop in Belle Center.

Pastor Kevin Smith will officiate a private funeral service for the family and there will be no public service nor funeral meal.

Memorial contributions may be made to the Union Bank Co. (Belle Center or West Mansfield branch) for a fund set up to go towards placing a memorial bench with Stephen’s name on it downtown Belle Center.

To order memorial trees or send flowers to the family in memory of Stephen Ray Ruble, please visit our flower store.