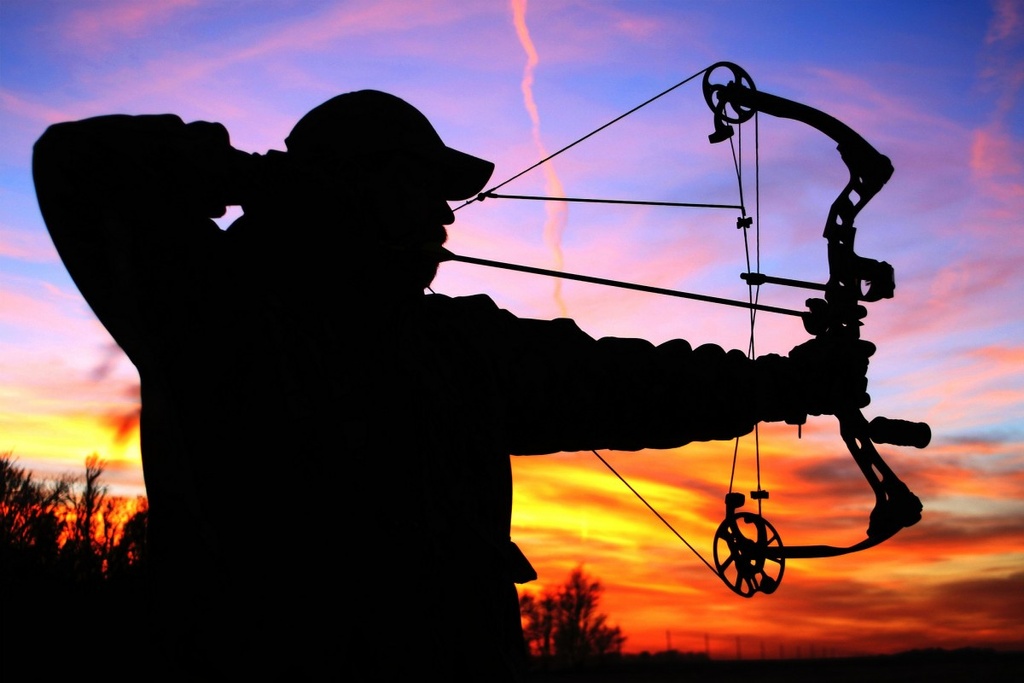 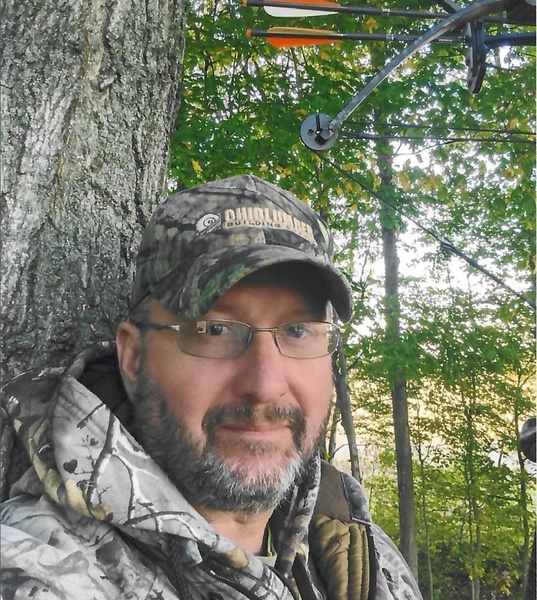 Steven Eric Burch (54) of Wapakoneta passed away on January 14, 2022, at Lima Memorial Hospital. Steve was born in Sidney, Ohio on July 2, 1967, a son of Robert and the late Marlene (Coleman) Burch.

He is survived by his loving wife, Penny (Metz) Burch, a brother, Mike (Molly) Burch from Jackson Center, and a sister, Dianne (Darrin) Cavinder from Anna and several nieces and nephews.

He married his best friend and love of his life, Penny on September 2, 2017, in Gatlinburg, Tennessee.

Steve was an avid hunter. He especially loved bow hunting, traveling, and spending time with friends and family throwing darts and playing foosball. Steve never turned down a good deal at an auction. He liked motorcycle riding, joining poker-runs and any particular destination “he mapped out”. He was a dedicated Nascar, Cleveland Browns and NTPA Tractor Pull fan. He loved shooting guns and doing projects around the house with his wife while enjoying a “Rocks glass” of Jim Beam and listening to Hank Williams Jr.

He was a true believer in the 2nd Amendment & the right to keep and bear arms.

He owned his own dry-walling business for 20 years, but his life-long career was driving truck as he was known by many as “Super-Trucker and Semi-Steve”. He collected small scale semi-trucks and he always enjoyed talking about the many travels he and Penny had while they traveled together.

Steve will be truly missed by this family and friends.

Steve’s final wishes were to be cremated with no viewing. Eichholtz Daring & Sanford Funeral Home will be handling the cremation services. To honor his life, there will be a Celebration of Life on Thursday, Jan. 20 at the American Legion Hall at 627 College Street, Jackson Center from 3:30 – 8:00 p.m.

Memorial contribution can be made to St. Jude Children’s Research Hospital, 262 Danny Thomas Place, Memphis, TN 38105, or your choice of charity in Steve’s memory in leu of flowers.

The staff of the Eichholtz Daring & Sanford Funeral Home in Jackson Center, Ohio is honored to serve the Burch family.

To order memorial trees or send flowers to the family in memory of Steven Eric Burch, please visit our flower store.