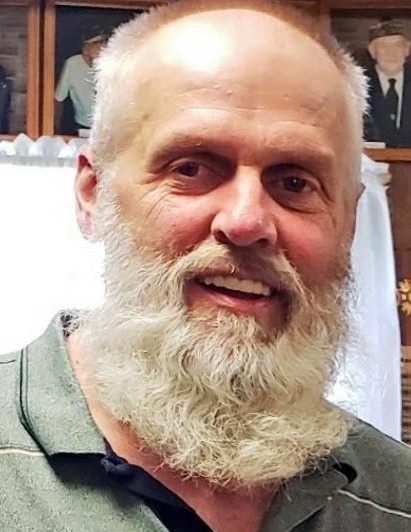 He was born March 10, 1955, to the late Roy “Junior” Helmandollar Jr. and Vera Lee (Douglas) Helmandollar. Steve was also proceeded in death by his brothers: Gary, Keith, Kim and Robin Helmandollar.​

Steve grew up in Quincy, Ohio and had a passion for trucking. He spent most of his life in the trucking industry. During the Iraq War Steve delivered mail to the military bases. Steve also aided in hurricane relief in Texas after Hurricane Rita.

Steve loved Harleys, fishing, Dale Earnhardt and his friends. He also loved woodworking and fixing things in his garage. Steve was a member of the Fraternal Order of Eagles in Wapakoneta, Ohio.

Steve’s last wish was to have all of his friends and family drink a beer in his honor. A potluck will be held from 2 to 4 p.m. Saturday, November 13, 2021, at The Heidout Restaurant & Bar in Jackson Center, Ohio. The celebration of Steve’s life will continue at 6:00 p.m. at The Pines in Quincy, Ohio.

The staff of the Daring & Sanford Funeral Home in DeGraff, Ohio is honored to serve the Helmandollar family.

To order memorial trees or send flowers to the family in memory of Steven L. Helmandollar, please visit our flower store.
Send a Sympathy Card