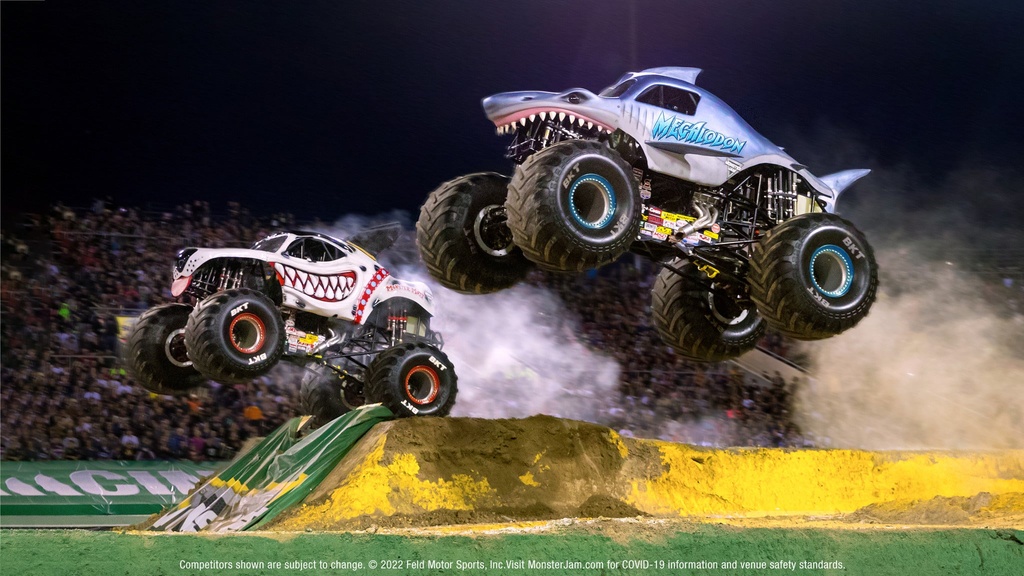 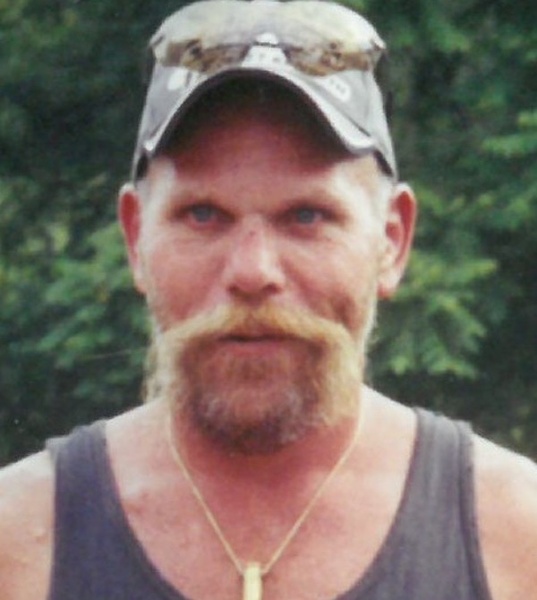 He was born in Bellefontaine July 1, 1958, a son of the late Don and Barbara (Hoagland) Johnston. He was also preceded in death by his son, Clinton Douglas Johnston October 8, 2016.

He is survived by a sister, Sue King of DeGraff; a brother, Don Johnston of Rushsylvania; a niece, Cappy Russell of DeGraff and his great nieces and nephew, Hunter, Sarah, and Ashley Russell and several aunts, uncles, and cousins.

Steve went to work for Carter Steel in Bellefontaine after graduating from high school. When Carter Steel closed, he joined the City of Bellefontaine Street Department. He loved the Pittsburgh Steelers and was also a fan of The Ohio State Buckeyes. He and his son, Clinton enjoyed attending Monster Jam truck shows together. He also enjoyed working in his yard and tending to his rock garden. He was a hard worker and had a good sense of humor, especially when he would tease his nieces and nephews. He always claimed to have been adopted into the Johnston family and that his biological parents were actually Clint Eastwood and Faye Dunaway.

Memorial contributions may be made to the Cystic Fibrosis Foundation 740 Lakeview Plaza Blvd. Columbus, OH 43085

The staff of the Eichholtz Daring & Sanford Funeral Home & Cremation Center in Bellefontaine is honored to serve the Johnston family.

To order memorial trees or send flowers to the family in memory of Steven Jay Johnston, please visit our flower store.