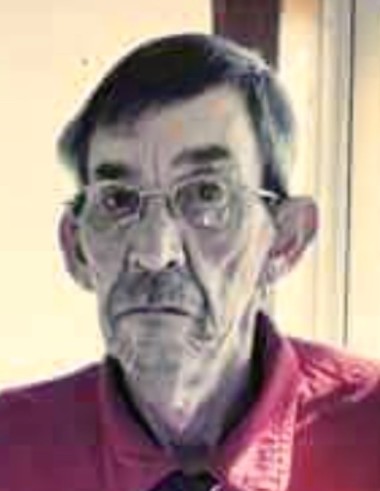 Steven A. Tuttle I

Steven A. Tuttle I

He was born in Bellefontaine August 20, 1957, to the late Clifford and Viola (Simmons) Tuttle. Steven was also preceded in death by his siblings, Pamela Tuttle, Douglas Tuttle, and Ronnie Tuttle.

Steven attended the Wake Up the World Ministries in Bellefontaine. He loved spending time with his grandkids and giving them rides on the lawnmower. Steven enjoyed fishing, CB Radios, working on cars, and going to Shadybowl and Eldora Speedways.

A Celebration of Life service will be held at a later date.

To order memorial trees or send flowers to the family in memory of Steven A. Tuttle I, please visit our flower store.
Send a Sympathy Card