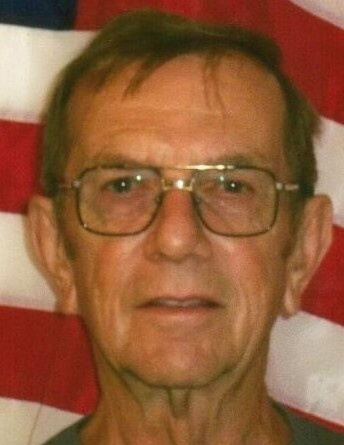 He was born September 18, 1932, a son of the late Harold and Mary (Johnson mother) Root and Josephine Root (Stepmother).

On January 28, 1955, Stuart married the former Janet L. Griffey in Columbus, Ohio and she preceded him in death October 1, 2017. He was also preceded in death by his sister, Doris Straight; three step-sisters, Ruth, Marty and Mary and two step-brothers, Chuck and John Saikas.

Stuart had worked as a union printer until his retirement at age 62.  He’d enjoyed playing in a softball league during his early working years and taking family vacations to the Smoky mountains.  Stuart was the consummate family man that spent his summers taking his kids on vacation with his uncles and cousins and enjoyed many river and water-skiing trips. Stu spent his winters rabbit and pheasant hunting with his brother Jerry and his son Mark. Once retired, he loved fishing and pontooning and the simple life on Indian Lake. He also continued his passion for model train sets and loved life with his wife and best friend Janet.

The family will receive friends from 5:30 p.m. to 7:30 p.m. Wednesday, July 8, 2020 at the Eichholtz Daring & Sanford Funeral Home & Cremation Center in Bellefontaine.

Pastor Edward Engelbrecht will officiate the funeral service at 10:30 a.m. Thursday, July 9, 2020 at the Emmanuel Lutheran Church in Columbus, Ohio.

Burial will follow the funeral service at the Harrison Township Cemetery in South Bloomfield, Ohio.

To order memorial trees or send flowers to the family in memory of Stuart Gene Root, please visit our flower store.