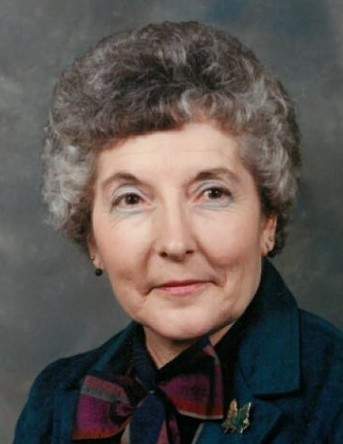 Terry was a 1945 graduate of Versailles High School.  She and Leo farmed on Russell Road until Interstate 75 was built through the middle of the farm.  In 1963, they relocated to the Maplewood area.  Terry was her husband’s favorite tractor driver and they soon taught their daughters and sons to handle farm equipment.  When Leo got into antique tractor plowing competitions, Terry started competing also.  Besides helping with the farming, Terry worked at Landmark / Countrymark, Stolles, Wheelers Grocery and the Auto-Vue Drive-In.  She was on the Perry Port Salem Rescue squad for several years.  Leo and Terry enjoyed square dancing.  She also enjoyed sewing, gardening, canning, baking, quilting and crocheting.  She set up at Farmer’s market in Sidney for many years with her baked goods and crafts.  Terry was a member of St. Mary of the Woods Catholic Church in Russells Point, Ohio.

Mass of Christian Burial will be celebrated Wednesday, August 19, 2020, at 10:30 a.m. at the St. Mary of the Woods Catholic Church in Russells Point with Fr. Shawn Landenwitch officiating.  Visitation will be held prior to the funeral mass from 9-10:15 a.m. at the church.

In accordance with the current pandemic guidelines, we ask that you be symptom free, practice social distancing and consider wearing a mask.

The staff of the Eichholtz Daring & Sanford Funeral Home in Jackson Center is honored to serve the Zumberger family.

To order memorial trees or send flowers to the family in memory of Terentia M. Zumberger, please visit our flower store.