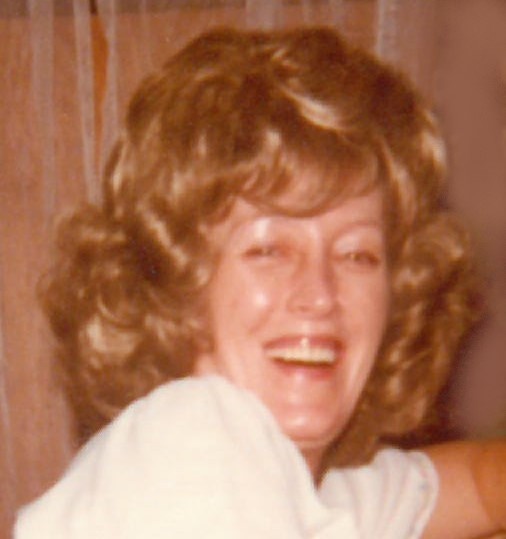 Lois was born in Bellefontaine May 13, 1934, to the late Ray and Helen (Tate) McLaughlin.

She married William A. “Bill” Keller August 24, 1955, in Winchester, Indiana, and he preceded her in death April 4, 2002.   Lois was also preceded in death by a stepson, David Keller in 1968; a stepdaughter, Barbara Smith; a grandson, Zachariah W. Keller in 2012 and siblings and their spouses, Mona Lou (Don) Farler, Shirley (Cliff) Payne, Marilyn (Vernon) Havens, and Dick Richmond.

Jeanne is survived by her sons: Robert (Deb) Keller and Gary Keller, both of Bellefontaine, and Daniel Keller of California; grandchildren: Mindy (Nick) Tillman, Bill Keller, Gabrielle (Austyn) Groves, and Ian Keller; many great-grandchildren; a brother, Bill (Carolyn) McLaughlin; a sister-in-law, Ginny Richmond, and many more nieces and nephews.

Jeanne attended the First Church of God in Bellefontaine and liked to walk and swim at the Hilliker YMCA in Bellefontaine.  She also enjoyed taking car rides, going out to dinner and people watching.

Pastor Ron Irick will officiate the funeral service Monday, March 14, 2022, at 12 noon at the Eichholtz Daring & Sanford Funeral Home & Cremation Center in Bellefontaine, where visitation will be held one hour prior to the funeral.

Burial will be at the Greenwood-Union Cemetery in DeGraff, Ohio.

In lieu of flowers, the family requests memorial contributions be made to any charity of the donor’s choice.

The staff of the Eichholtz Daring & Sanford Funeral Home & Cremation Center in Bellefontaine is honored to service the Keller family.

To order memorial trees or send flowers to the family in memory of Lois Jeanne Keller, please visit our flower store.