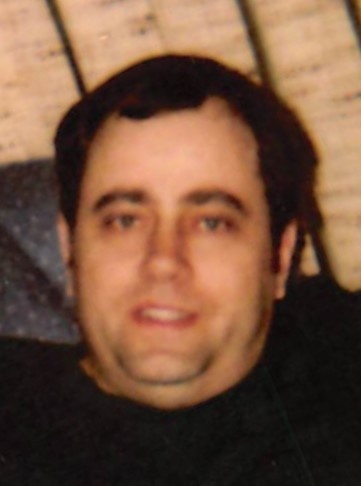 On March 15, 2022, Thomas “Tommy” C. Lawson went to be with the Lord. He was the son of Gene and the late Dolores Lawson. He is survived by sisters, Peggy Lawson, Linda Lawson, and Jacalyn (Greg) Clark. He is also survived by nephews, Thomas (Nikki), Aaron, Samuel and nieces, Rachel (Jessica), Donna and Natalee.

Tommy was a Logan Hills graduate. He served in the United States Army during the Vietnam conflict. He worked at DAB until his retirement.

He will be remembered as a loving and generous man who was always willing to lend a helping hand to family and friends. He spent many hours with his nephews and nieces forming bonds they will always cherish.

A private service will be held by the family.

In lieu of flowers the family requests donations be made to Tommy’s favorite charities:

The family would like to thank Green Hills Community and Universal Hospice staff for their compassionate care to Tommy and his family during his illness.

The staff of the Eichholtz Daring & Sanford Funeral Home in West Liberty, Ohio is honored to serve the Lawson family.

To order memorial trees or send flowers to the family in memory of Thomas C. Lawson, please visit our flower store.
Send a Sympathy Card