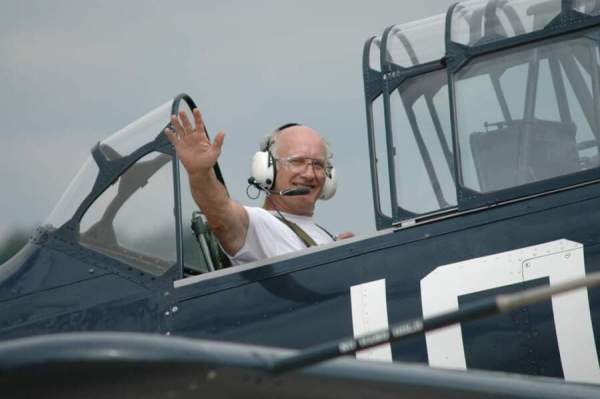 Thomas Evan Marquis, age 79, of Bellefontaine, Ohio passed away at 4:14 a.m. Friday, June 5, 2020 at his residence after a long battle with congestive heart failure.

He was born in Montpelier, Ohio September 4, 1940, a son of the late Richard Franklin and Mabel Katherine (Bickham) Marquis.

He was preceded in death by a son-in-law, Peter A. Palm and two brothers-in-law, Christopher L. Dunnigan and Robin Dunivan.

Thomas worked for Honda of America Manufacturing in maintenance at ELP for nineteen years and previously worked for Battelle from 1979 to 1990.  He served in the military with the United States Air Force stationed in Greenland, and then later serving in the United States Navy Reserves while living in Columbus, Ohio as a crew member on the P-3 Orion.  He was a member of the American Legion Harold Kerr Post #173 as well as both the Angels of Ohio Drum & Bugle Corp and Satan’s Angels Drum & Bugle Corp.  He had many hobbies including photography, raising tropical fish, N-Scale electric trains and collecting antique cameras.  He was a firm believer in that “there is nothing better than an ice-cold Coke in a glass bottle.”

Pastor Bryan Meadows will officiate the funeral service at 2:00 p.m. Saturday, June 13, 2020 at the Eichholtz Daring & Sanford Funeral Home & Cremation Center in Bellefontaine.  Visitation will be held two hours prior to the service at the funeral home from starting at 12 noon. The Logan County Veteran Honor Guard will conduct military honors along with a bagpiper.

Burial will be at the Huntsville Cemetery in Huntsville, Ohio at a later date.

The staff of the Eichholtz Daring & Sanford Funeral Home & Cremation Center in Bellefontaine is honored to serve the Marquis family.

To order memorial trees or send flowers to the family in memory of Thomas Evan Marquis, please visit our flower store.