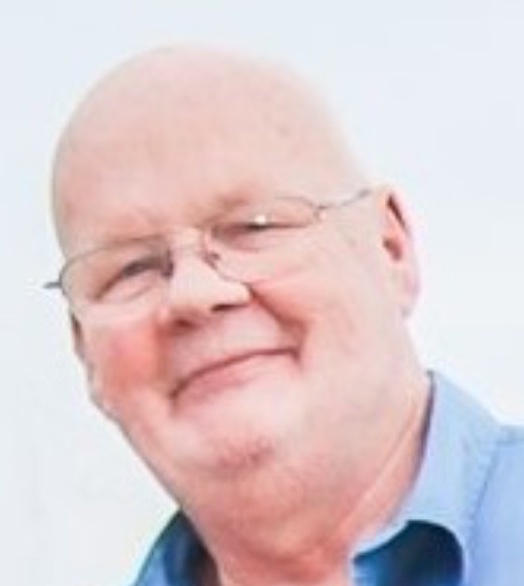 He was born in Salamanca, New York May 27, 1950, a son of the late Herman Schwartz and Ann Marie (Bean) Killock. He was also preceded in death by a brother, Fred Schwartz and an infant sister, Emily Schwartz.

Tom worked several positions over the years as a general laborer. He was a long-time member of the Big Springs United Methodist Church and was a lover of the outdoors. He enjoyed fishing and hunting as often as he could and did so until his health would not allow him to do so any longer. He was also a defender of the 2nd Amendment. He was a devout follower of Jesus Christ and was known by all to love sharing his vast biblical knowledge and love for Christian music.

A Celebration of Life service is being planned for a future date.

In lieu of flowers, the family requests that memorial contributions may be made to the Big Springs United Methodist Church 5636 St. Rt. 274 E. Rushsylvania, OH 43347

The staff of the Eichholtz Daring & Sanford Funeral Home & Cremation Center in Bellefontaine is honored to serve the Schwartz family.

To order memorial trees or send flowers to the family in memory of Thomas David Schwartz, please visit our flower store.