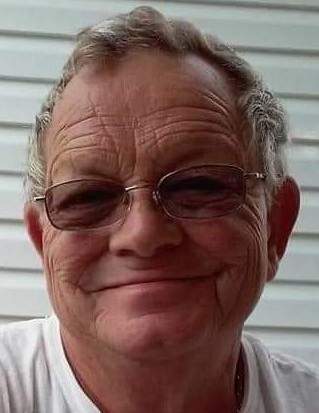 He was born in Bellefontaine April 21, 1952, a son of the late William L. and Leatrice J. (Parshall) Hill.  He was also preceded in death by a brother, Gary E. Hill.

On April 6, 1985 in Bellefontaine, he married Pamela Sue Marker and she preceded him in death February 4, 2020.

Tim worked for KTH Parts Industries and then later for Big Daddy’s Towing.  He belonged to the Drum & Bugle Corp and was part of the group that performed for the first NFL Monday Night Football game September 21, 1970 in Municipal Stadium in Cleveland when the Browns played the New York Jets.  He enjoyed watching the Browns and The Ohio State Buckeyes with his daughter Jennifer.  He also enjoyed fishing and hunting.

Pastor Floyd Lundy will officiate a memorial service at 4:00 p.m. Sunday, February 7, 2021 at the Eichholtz Daring & Sanford Funeral Home & Cremation Center in Bellefontaine.  Friends may call two hours prior to the memorial service at the funeral home on Sunday.

The staff of the Eichholtz Daring & Sanford Funeral Home & Cremation Center in Bellefontaine is honored to serve the Hill family.

To order memorial trees or send flowers to the family in memory of Timothy V. Hill, please visit our flower store.