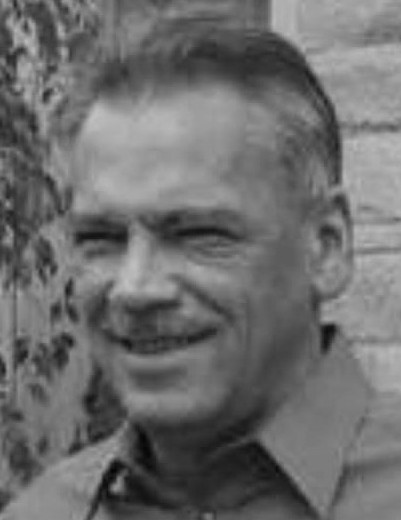 Tony was born in Sidney, OH on December 17, 1959 to the late Franch and Connie (McFarlin) Robinson.

Tony retired in 2014 as a sergeant with the Logan County Sheriff Department.  He began his career as a police officer in 1980 with the Village of De Graff and he also worked for Lakeview and Bellefontaine police departments.

Tony enjoyed spending time with his grandkids, going to Mayberry Days with his brothers, American history, riding his motorcycle, playing golf with his sons, pranking his friends and cheering on his beloved Chicago Cubs.

The staff of the Daring & Sanford Funeral Home in DeGraff is honored to serve the Robinson family.

To order memorial trees or send flowers to the family in memory of Tony Ray Robinson, please visit our flower store.
Send a Sympathy Card