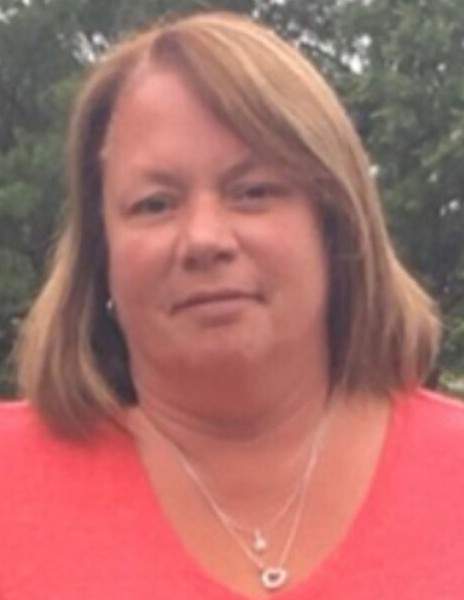 She was born in Norfolk, Virginia September 14, 1971, a loving daughter to Alma Joyce Midgett and the late Woodrow Wilson Midgett.

On November 17, 2001, Tracey married the love of her life David Ross. Tracey and David were able to bless this world with two beautiful children, Cameron and Carleigh Ross. She and her family made the move to Ohio fifteen years ago.

Tracey will always be alive in spirit through her husband David, her children Cameron and Carleigh, her mother Alma, her brother Travis, her niece Mackenzi, her nephews, Logan and Mathew, her mother-in-law Pam and her father-in-law John, as well as everyone else who was blessed enough to know her.

Tracey was a self-employed childcare provider who loved and cared for every child like they were her own.  Tracey had such a positive influence on so many young children’s lives. Tracey loved being on the beach with her toes in the sand, spending time boating and more importantly, supporting her children in everything they did. You could always find Tracey in the stands watching her children play sports where she was their number one supporter.

Tracey was a light in many people’s lives, an amazing mother to her children and a best friend to her husband David.

The funeral service will be held at 6:00 p.m. Wednesday, September 23, 2020 at the Eichholtz Daring & Sanford Funeral Home in Jackson Center.

The staff of the Eichholtz Daring & Sanford Funeral Home in Jackson Center is honored to serve the Ross family.

To order memorial trees or send flowers to the family in memory of Tracey Ross, please visit our flower store.