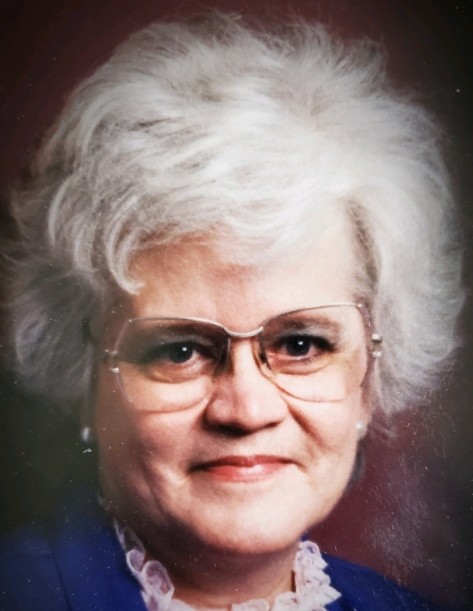 Treva E. Fanaff, age 86, of Bellefontaine, Ohio and formerly of Lima, Ohio passed away Thursday, February 20, 2020 at 1:10 am at Campbell Place in Bellefontaine.

She married James Alfred “Jim” Fanaff and he preceded her in death January 21, 1993.  She was also preceded in death by four brothers, Loris, Eugene, Wayne and Winfred McDonald; three sisters, Estle, Kuma, Marlyn, and twin siblings who were stillborn.

Treva attended Monroe Twp. School and worked ten years in the D.W.G. Cigar Factory in Lima before going to work for the Logan County Libraries where she spent twenty five years before retiring.

The staff of the Eichholtz Daring & Sanford Funeral Home & Cremation Center in Bellefontaine is honored to serve the Fanaff family.

To order memorial trees or send flowers to the family in memory of Treva E. Fanaff, please visit our flower store.
Send a Sympathy Card