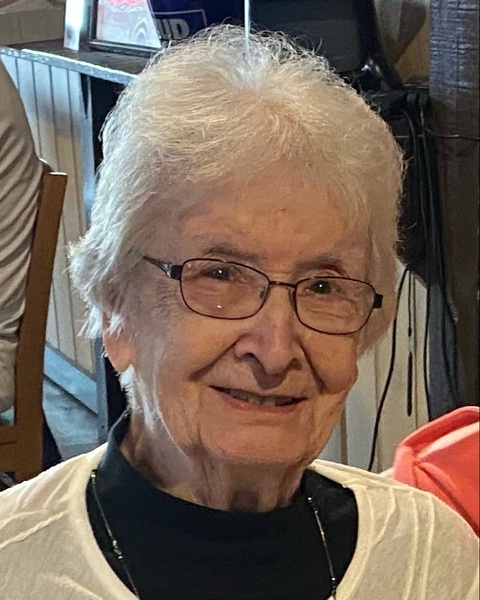 Twylah is survived by her son Alan Argabright of Jackson Center, and numerous nieces and nephews.

In her younger years, Twylah enjoyed playing tennis and was a Charter Member of Junior American Club.

Memorial contributions may be made to the Dementia Society of America, P.O. Box 600, Doylestown, PA 18901 or online at dementiasociety.org.

EICHHOLTZ DARING & SANFORD FUNERAL HOME, JACKSON CENTER is honored to serve the Argabright family and encourages anyone to share a fond memory or message of condolence at www.edsfh.com.

To order memorial trees or send flowers to the family in memory of Twylah Mae Argabright, please visit our flower store.