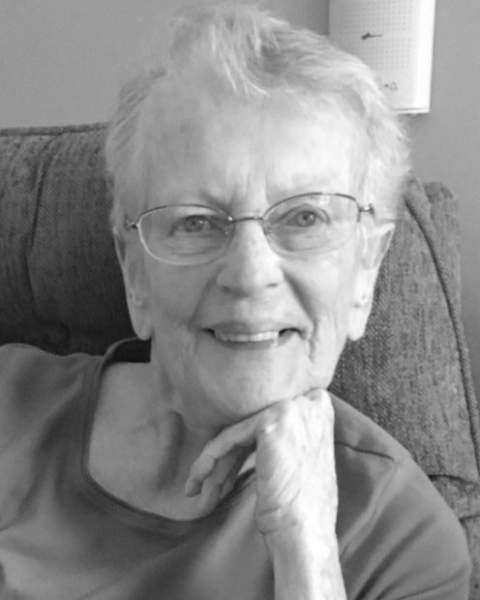 Velma Marcile Ricketts, 90, of Bellefontaine, passed away at 12:00 a.m. on Wednesday, September 14, 2022, at Logan Acres Care Center in Bellefontaine, Ohio. She was born on May 9, 1932, in Spencerville, Ohio, a daughter of the late Jonas and Emma (Hundley) Cook.

On September 9, 1955, Marcile married Ralph Herbert Ricketts Sr. in Bellefontaine, Ohio and he preceded her in death on September 25, 2011. She was also preceded in death by a great grandson; and ten siblings.

Per Marcile’s request there will be no public services.

Memorial contributions may be made to the Alzheimer’s Association Miami Valley Chapter, 6077 Far Hills Avenue, Dayton, Ohio 45459 or online at www.alz.org/dayton/donate.

EICHHOLTZ DARING & SANFORD FUNERAL HOME & CREMATION CENTER, BELLEFONTAINE is honored to serve the Ricketts family and encourages anyone to share a fond memory or message of condolence at www.edsfh.com.

To order memorial trees or send flowers to the family in memory of Velma Marcile Ricketts, please visit our flower store.