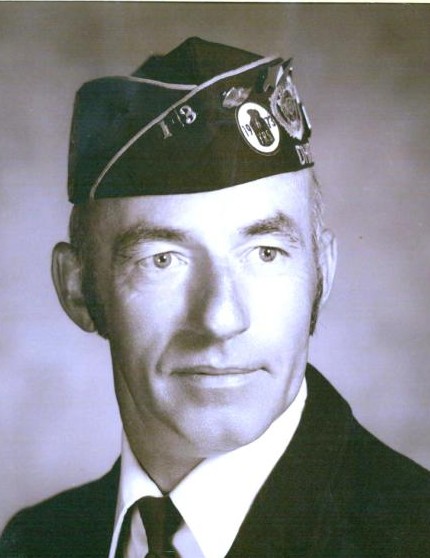 Recitation of the Rosary

He was born in Bellefontaine November 15, 1923, a son of the late Acy Rush and Margaret Ellen (O’Connell) Matthews.  He was also preceded in death by three sisters and five brothers.

In 2015, Wally was awarded the Veteran of the Year award in Logan County and served on the Logan County Veteran Honor Guard for many years.  He was also a member of the St. Patrick Catholic Church in Bellefontaine.

Visitation will be held Monday June 24, 2019, from 4 to 8 P.M. at the Eichholtz Daring & Sanford Funeral Home & Cremation Center in Bellefontaine where a rosary service will be held at 7:30 P.M.

Private burial will be at the Calvary Cemetery in Bellefontaine.

To order memorial trees or send flowers to the family in memory of Walter I. Matthews, please visit our flower store.
Send a Sympathy Card

Recitation of the Rosary