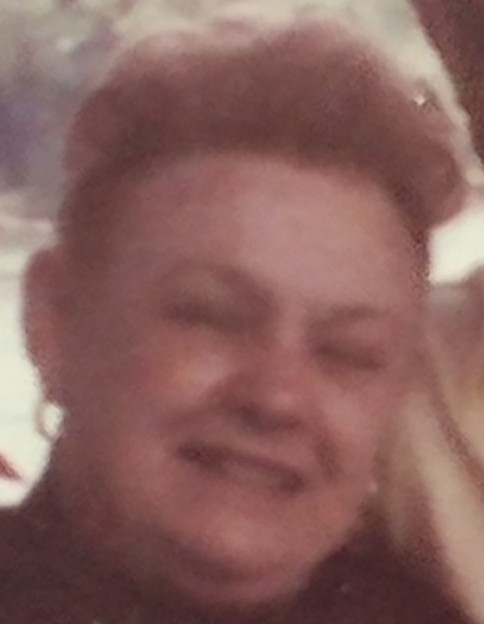 She was born in Wapakoneta January 27, 1930, to the late Raymond LeRoy and Blanche G. (Fogt) Klopfenstein.

Wavelene attended Botkins High School and retired from Holloway Sportswear. She enjoyed gardening, sewing, square dancing, loved her animals and was always exploring new places. She was blessed to have been able to travel to all fifty states. Wavelene most especially enjoyed spending time with her family and friends.

Pastor Ed Rinehart will officiate the funeral service at 1:00 P.M. Friday, June 14, 2019 at the Eichholtz Daring & Sanford Funeral Home in Jackson Center, Ohio where the family will receive friends from 11:30 A.M. until the time of the service.

Burial will follow the funeral service at the New Loramie Valley Cemetery in Botkins, Ohio.

To order memorial trees or send flowers to the family in memory of Wavelene G. Koger, please visit our flower store.
Send a Sympathy Card