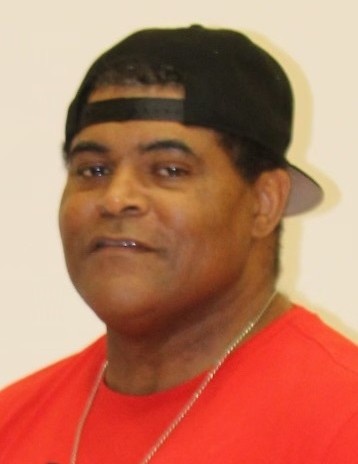 A 1983 graduate of Bellefontaine High School, Wayne obtained a Bachelor of Science degree from Central State University in 1989.  Wayne was honorably discharged from the United States Army Reserves as a First Lieutenant in 1995.  Following his military service, Wayne worked as a probation officer for the Logan County Juvenile Court and the Ohio Adult Parole Authority.  He then worked several years as Director of Safe Haven Youth.  He then worked as a credit representative at H.B.D. Industries for 12 years.  In 2002, Wayne went to work as a Corrections Officer for the State of Ohio.

Wayne treasured the time he spent with his wife, children, and the entire family.  He loved the Lord and served his Pastor.  Wayne’s mission in life was to see his children succeed and love the Lord.

Visitation for Wayne will be held Saturday, December 11, 2021, from noon to 2 p.m. at Christ Our King Church in Bellefontaine, where Pastor Robin Ricks will officiate Wayne’s funeral service at 2 p.m.

Burial will follow the funeral service at the Bellefontaine Cemetery.

The staff of the Eichholtz Daring & Sanford Funeral Home & Cremation Center in Bellefontaine is honored to serve the Carter family.

To order memorial trees or send flowers to the family in memory of Wayne M. Carter Jr., please visit our flower store.