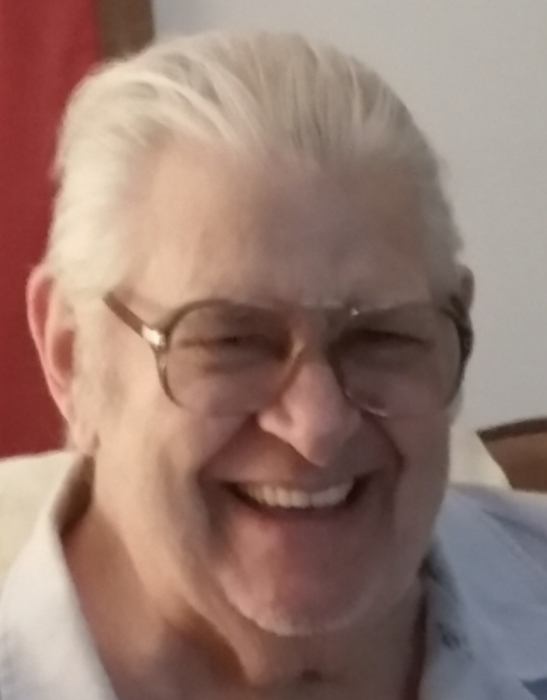 He was born in Maplewood, Ohio January 13, 1942, to the late Wayne and Grace (Linabary) Seeley. He married Deborah K. Seeley November 13, 1960, and she preceded him in death in 2015. He was also preceded in death by an infant daughter, Tracey Sue Seeley and a son-in-law, Kevin Young.

Wayne was a 1960 graduate of Jackson Center High School and was employed at General Dynamics for over twenty years. He enjoyed model and sprint cars. Wayne was highly involved in a car club and spent many years as a push truck driver.

Rev. James Leach will officiate a memorial service at 11 A.M. Wednesday, July 10, 2019 at the Eichholtz Daring & Sanford Funeral Home in Jackson Center. Visitation will be held Tuesday, July 9, 2019 from 4 to 6 P.M. at the funeral home.

Burial will be at the Pearl Cemetery in Sidney, Ohio.

To order memorial trees or send flowers to the family in memory of Wayne Frederick Seeley, please visit our flower store.
Send a Sympathy Card