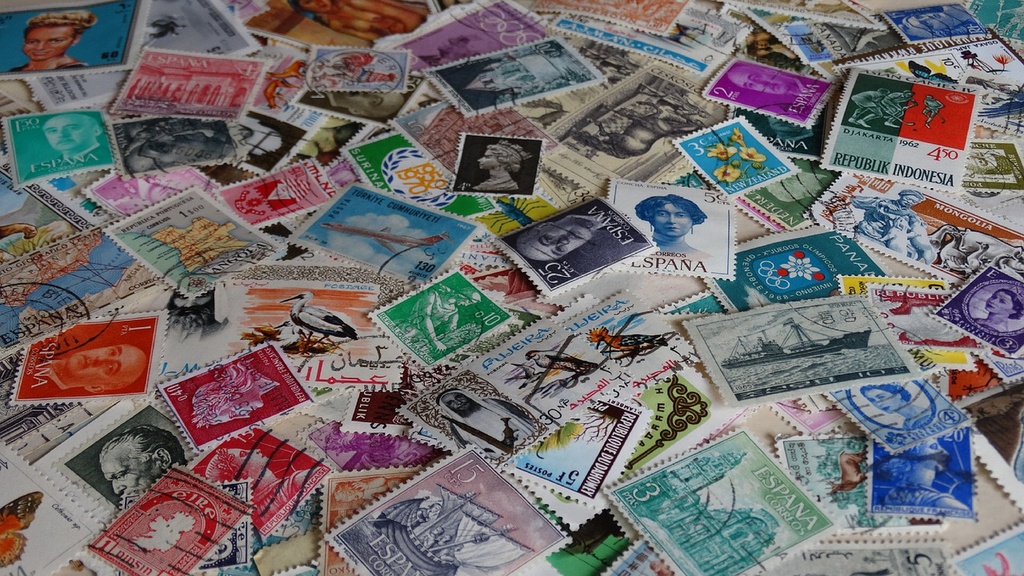 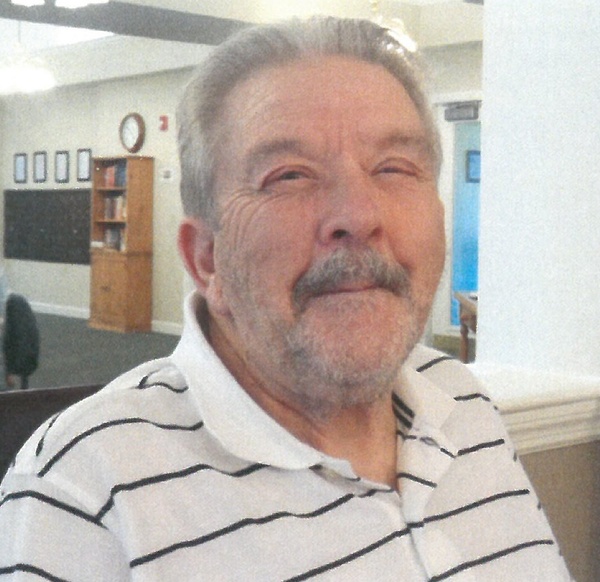 Gary was born in Big Springs, Ohio September 16, 1940, to the late Charles and Doris (Oglesbee) McKinley. He was raised in Russells Point until he moved to Minnesota.  Gary married Betty Jane Woidyla June 21, 1980, in Shakopee, Minnesota, and she preceded him in death June 1, 2016.  He was also preceded in death by two sisters, Wynona McKinley and Twila McKinley Fish, and two brothers, Teddy McKinley and Dickie McKinley.

Gary is survived by many nieces and nephews living in Ohio, Virginia, Florida, and Mississippi.

Gary moved to Minnesota in 1968 and returned to Ohio in 2016.  He worked in the food service industry, primarily doing maintenance work and driving truck.  He was an avid square dancer and enjoyed collecting stamps.

Pastor Kevin Smith will officiate Gary’s funeral Saturday, March 19, 2022, at 11 a.m. at the Eichholtz Daring & Sanford Funeral Home in Belle Center, Ohio where the visitation will be held one hour prior to the funeral.

The staff of the Eichholtz Daring & Sanford Funeral Home in Belle Center is honored to serve the McKinley family.

To order memorial trees or send flowers to the family in memory of Wendell G. McKinley, please visit our flower store.