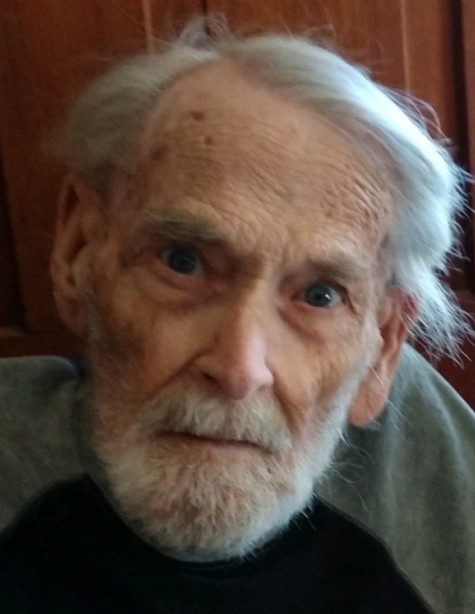 He was born in San Diego, California July 13, 1934, a son of the late Donald Curtis and Wilma Marie (Van Cleve) Niesley. He was also preceded in death by a son, Timothy Niesley; two daughters, Andrea Carol Karhoff and Donna Ellen Niesley; a sister, Donna Askren and a brother, Jack Niesley.

There are no planned services at this time.

To order memorial trees or send flowers to the family in memory of Wildon Lloyd Niesley, please visit our flower store.
Send a Sympathy Card