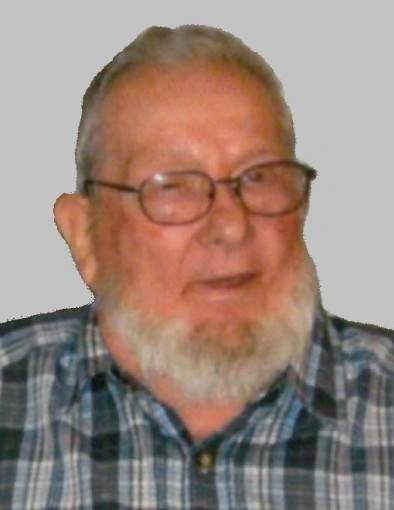 Willy enjoyed sports and announced football and basketball games for the West Liberty-Salem Tigers.  He also enjoyed watching the Reds, Bengals, and Buckeyes.

Visitation will be held Thursday, September 12, 2019 from 3 to 7 P.M. at the Eichholtz Daring & Sanford Funeral Home in West Liberty and one hour prior to the service at the church Friday, September 13, 2019.

The funeral service will be held Friday, September 13, 2019 at 11:00 A.M. at the Bethel Mennonite Church  in West Liberty with Pastor Rebecca Kauffman officiating.

The family would like to thank the staff at Green Hills Community for the care they gave Wilfred in his final days.

To order memorial trees or send flowers to the family in memory of Wilfred E. Yoder, please visit our flower store.
Send a Sympathy Card