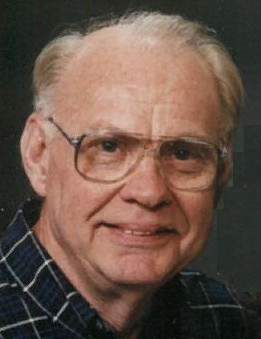 He was born in Cass County, Missouri November 12, 1931, a son of the late Archie L. and Fern S. (King) King. In addition to his parents, Willard was also preceded in death by two sisters, Ruby Paul and Valeta Headrick and three brothers, Herbert King, Merle King, and Forest Dale King.

Willard had worked for Rabenstein Construction and Holdren Brothers. He was a member of the Oak Grove Mennonite Church in West Liberty where he served on several committees including treasurer of the local Mennonite Aid Insurance. His primary hobby was sharpening different types of chain saws and blades. Willard was a loving, caring Christian man who will be greatly missed by his family and friends. He especially enjoyed spending time with his family and grandchildren.

A graveside service will be held at the convenience of the family at the Oak Grove Cemetery in West Liberty.

A memorial service is being planned for a later date.

To order memorial trees or send flowers to the family in memory of Willard L. King, please visit our flower store.