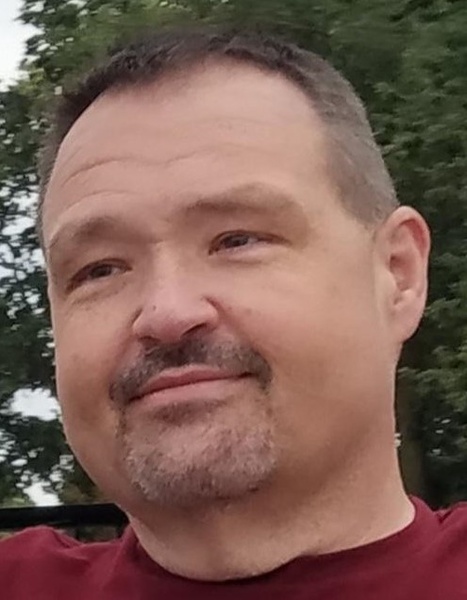 On April 18, 1992, he married Amy (Norton) Pawelko and she survives in West Liberty.

Bill graduated from Bellefontaine High School in 1984, with honors. After high school, he attended Riddle Aeronautical University in Florida and then started working for Navistar (International). He had worked there for the past 25 years as an engineer and had a patent on an invention. Bill enjoyed spending time with his family, fishing, watching Deadliest Catch, comedy movies, and the Dallas Cowboys.

Per Bill’s request, there will be no service but a celebration of his life, that will be held at a later date for family and friends.

To order memorial trees or send flowers to the family in memory of William (Bill) P. Pawelko Jr., please visit our flower store.