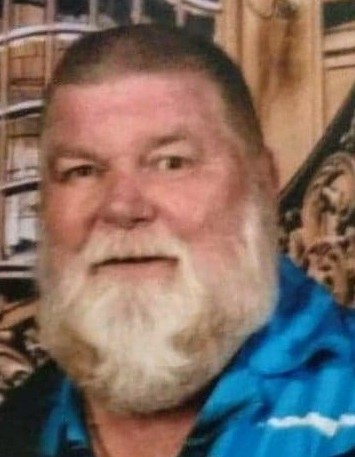 He was born in Riverside, New Jersey December 5, 1955, to the late Robert William and Patricia June (McMillen) Glasgow.

Bill was a United States Army Veteran who served during the Vietnam War from 1972 to 1974. He loved to fish, mow the yard and ride his motorcycle.  Bill enjoyed all kinds of racing and especially watching his sons race.  The most important thing to him was his family.  All who knew and loved Bill will miss him.

Bill’s brother-in-law, Gordon Hennebert will officiate the funeral service at 3:00 P.M. Monday, July 1, 2019 at the Eichholtz Daring & Sanford Funeral Home & Cremation Center in Bellefontaine. Visitation will be held from 1 to 3 P.M. prior to the service.

To order memorial trees or send flowers to the family in memory of William Glasgow, please visit our flower store.
Send a Sympathy Card