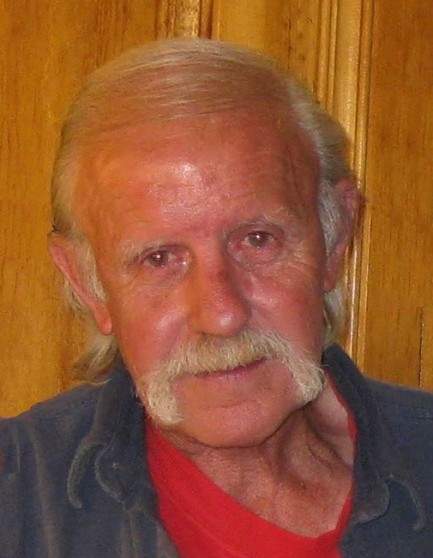 William Dean Harpest, Bill to those that knew him, age 76, of Bellefontaine, Ohio, passed away at his home on March 26, 2020.

Bill graduated from Logan Hills high school in 1962 and worked for both Airstream and Rockwell, but his true vocation was water well drilling. A second-generation water well driller, Bill genuinely enjoyed the challenges of his work, the company that he worked hard to build, and all the people he met along the way. Bill loved all his family and cherished the time he spent with them. Bill also enjoyed following NASCAR racing, professional golf, and NFL football.

Per Bill’s final wishes, no funeral service will be held. Please remember him fondly in your own way.

The staff of the Eichholtz Daring & Sanford Funeral Home and Cremation Center in Bellefontaine assisted the family with arrangements.

To order memorial trees or send flowers to the family in memory of William Dean Harpest, please visit our flower store.