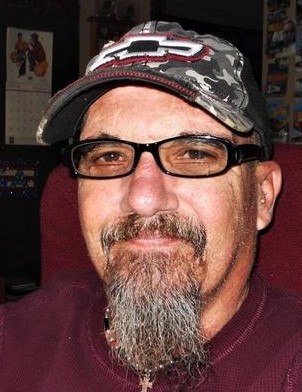 He was born in Mchoul County West Virginia December 7, 1957, a son of LaDonna Louise (McFarlin) Smith and the late Delbert Lee Smith. In addition to his father, Willie was preceded in death by a brother, Gary Smith.

To order memorial trees or send flowers to the family in memory of William Lee Smith, please visit our flower store.
Send a Sympathy Card