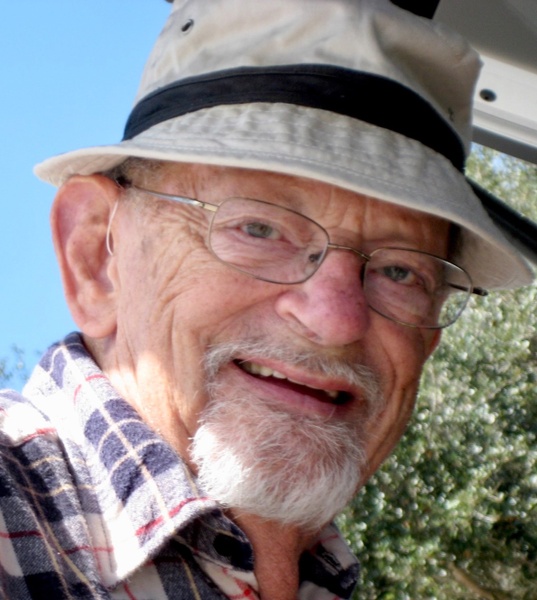 Bill was born in Owen County Indiana November 28, 1932, to the late Arthur Bowen and Mary Edith (Myers) Troth. He was also preceded in death by his sisters Barbara and RoseAnn.

Bill was a Veteran of the United States Army, having served during the Korean War. He was a high school graduate and took a course in Industrial Spectroscopy at Boston College. He worked for the New York Central Railroad for 15 years, starting as an apprentice blacksmith and finishing in the Research Department in Cleveland.

At that time, Bill and Carol moved back to Bellefontaine where he worked at W.D. Dille Building for 4 years and then worked at Super Foods for 25 years.

Bill and Carol built their Bellefontaine home prior to their marriage and they lived there the entirety of their marriage, except while they lived in Cleveland. He learned carpentry and woodworking from his father and enjoyed it as a hobby. Bill enjoyed camping and was a member of the Sunny Brook Camping Club, Fan Trailer Club, and the High Point See Saws Square Dance Club. He and Carol traveled to 49 of the 50 states – the exception being Hawaii as there was not a bridge to take to get there. Bill was also a member of the Bellefontaine First United Methodist Church.

Friends may call Tuesday, January 11, 2022, from 11 a.m. to 1 p.m. at the Eichholtz Daring & Sanford Funeral Home & Cremation Center in Bellefontaine, where Pastor Bryan Meadows will officiate Bill’s funeral at 1 p.m.

The family asks that you be symptom-free and wear a mask if you are attending Bill’s visitation or funeral.

Memorial contributions may be made to Leukemia & Lymphoma Society 2225 Citygate Drive Suite A Columbus, OH 43212

The staff of the Eichholtz Daring & Sanford Funeral Home & Cremation Center in Bellefontaine is honored to serve the Troth family.

To order memorial trees or send flowers to the family in memory of William Arthur Troth, please visit our flower store.
Send a Sympathy Card