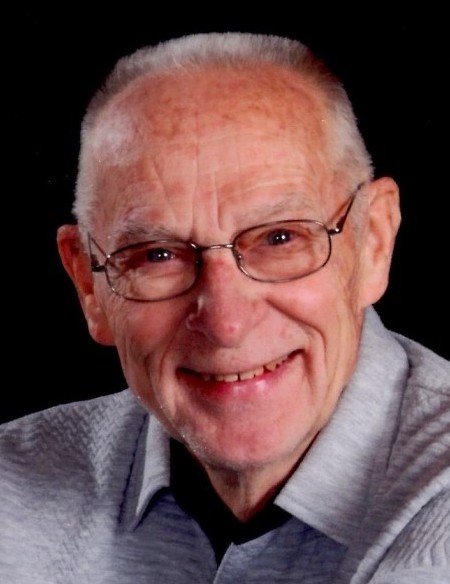 He was born in Dinsmore Township in Ohio January 9, 1934, to the late Charles and Sadie (Herring) Metz. He was also preceded in death by his daughter, Becky Ann Grillot; two brothers, Roger Metz and Norman Metz; sisters-in-law, Sue Metz and Carolyn Dicke and a brother-in-law, Dave Klopfenstein.

An active member of St. Jacob’s Lutheran Church, Willie had worked as a stockman at Copeland Corporation for nearly forty three years. He was a member of the Jackson Center Athletic Boosters for many years and he and his wife were honored as Fans of the Year. Willie mowed side ditches for the Jackson Township Trustees for seventeen years and served as president of the Senior Bowling League. He was an avid Cincinnati Reds fan who enjoyed woodworking, farming, gardening, camping, fishing and playing dartball. He most especially loved attending the sporting events in which his kids and grandkids participated.

Burial will follow the funeral service in the St. Jacob’s Lutheran Cemetery.

To order memorial trees or send flowers to the family in memory of Willis W. Metz, please visit our flower store.
Send a Sympathy Card