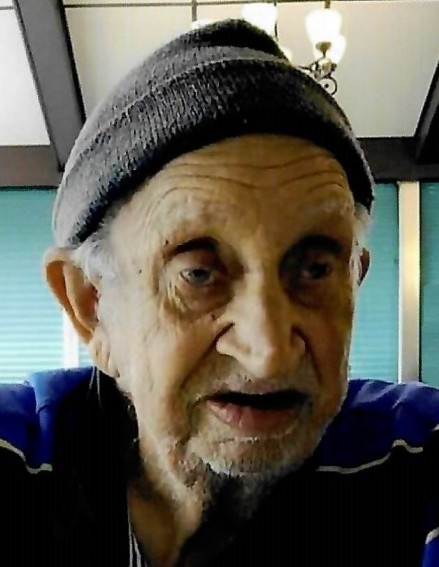 Willis R. Zwiebel, 86, of Anna, Ohio and formerly of Jackson Center, Ohio passed away Saturday evening, November 6, 2021, at his home.

Willis worked for Master Swaging as a painter for many years, then went to work for Prodeva and retired.  He went back to work painting at GKN and retired a second time after several years.  Willis enjoyed bowling, fishing and was a fan of the Atlanta Braves.  He played softball for many years with the Jackson Center Boosters and the Old Timers.  Willis also enjoyed spending time with his grandchildren and great-grandchildren and teaching them how to fish.  He will be greatly missed.

Friends may call Friday, November 12, 2021, from 11 a.m. to 1 p.m. at the Eichholtz Daring & Sanford Funeral Home in Jackson Center, where Pastor Don Faulder will officiate the funeral service at 1 p.m.

To order memorial trees or send flowers to the family in memory of Willis R. Zwiebel, please visit our flower store.