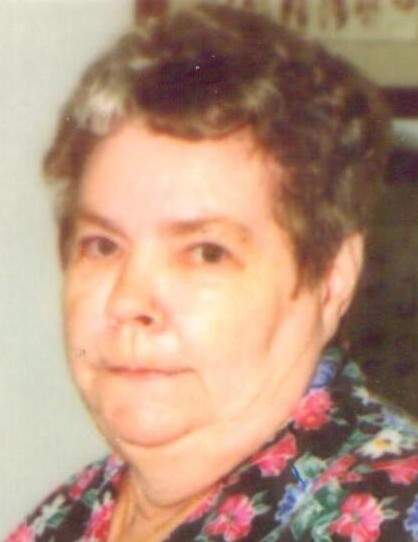 On May 10, 1952, Winnifred married Richard Lee Shreve in Union County Ohio and he preceded her in death April 12, 1993. She was also preceded in death by an infant daughter, Connie E. Shreve; six sisters and two brothers.

A homemaker, Winnie loved spending time with her family. The family would like to extend their deepest appreciation to the staff of Green Hills for the exceptional care they provided to Winnie.

Pastor Bryan Meadows will officiate a graveside service at 1:00 p.m. Monday, November 2, 2020 at the Greenwood-Union Cemetery in DeGraff, Ohio.

The staff of the Daring & Sanford Funeral Home in DeGraff is honored to serve the Shreve family.

To order memorial trees or send flowers to the family in memory of Winnifred Mae Shreve, please visit our flower store.