Plant a tree in memory of Ralph
An environmentally-friendly option 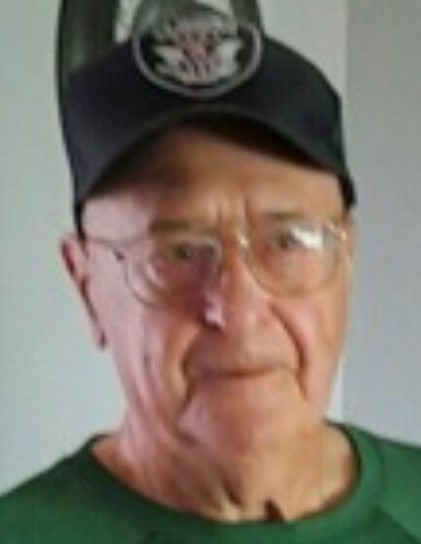 He was born April 30, 1947 in Hillsboro, Ohio to the late Claves E. and Dorothy June (Cornwell) Rayles. In addition to his parents, he was preceded in death by his step daughter-in-law, Robin Stoner and his brother, Ronald Rayles.

Ralph is survived by his partner of twenty years, June Stoner of Bellefontaine. He is also survived by his ex-wife, Cheryl (Kerr) Rayles and their three sons, Mike (Stacy) Rayles of DeGraff, Ohio, Brock Rayles and Brice Rayles, both of Dayton, Ohio; a daughter, Connie (David) Hill of Defiance, Ohio; a stepson, Alan Stoner of North Lewisburg, Ohio; a stepdaughter, Kelly (Rod) Compton of Wapakoneta, Ohio; eight grandchildren, Kiara Camper of Troy, Nolan Rayles and Camden Rayles of Bellefontaine, and Autumn Rayles of Huber Heights, Caitlyn, Brandon, Sean, Shannon; several great grandchildren; a sister, Sandy (Jeff) Lee of Bellefontaine; a sister-in-law, Martha Rayles of Olympia, Washington along with many nieces and nephews.

Ralph had worked as a security guard for Nasch Finch in Bellefontaine. As an ASA softball umpire since 1979, Ralph umpired the Gretna Church Softball League for over twenty years. He was inducted into the Bellefontaine Joint Recreational District and Logan County Softball Walk of Fame. He was a manager/player for many years and cherished the time he played with his three sons and many friends. Ralph enjoyed spending time with his family and friends and was always smiling and joking. He also enjoyed bowling with his family and friends, bowled on many teams and competed in state tournaments.

Per Ralph’s wishes, he will be cremated and there will be no public services.

The staff of the Daring & Sanford Funeral Home in DeGraff is honored to serve the Rayles family.

Plant a tree in memory of Ralph by clicking here.
To send flowers to Ralph's family, please visit our floral store.

Plant a tree in memory of Ralph
An environmentally-friendly option

Plant a tree in memory of Ralph

1 tree planted in memory of Ralph

A Memorial Tree was planted for Ralph E. Rayles

Plant a tree in memory of Ralph